Dawson and Dobson (Pty) Ltd has a rich history and has strong ties to other leaders in the industries it currently serves.

Initially owned by the world-renowned Afrox group of companies, which in turn was 56% owned by the BOC Group,

one of the world’s leading gas companies, today we are a self-made powerhouse in the sectors of industrial

Dawson and Dobson (Pty) Ltd came into itself in the year 2000 after Afrox was taken over by industry rivals Air Liquide of France and US-based Air Products and Chemicals. This takeover saw the holding company capitalise some of its assets, specifically those not related to gases. This resulted in the purchase of the uPVC pipe manufacturing plant from Afrox by former Afrox employees. When it became apparent that Afrox was also interested in selling some of their distribution centres,  several Mbombela-based businesspeople made the purchase and Dawson and Dobson (Pty) Ltd was formally established on 1 June 2000.

In addition, our Mbombela-based warehouse is well stocked with items from various smaller manufacturers making Dawson and Dobson (Pty) Ltd a one-stop supplier for all industrial and mechanical needs. 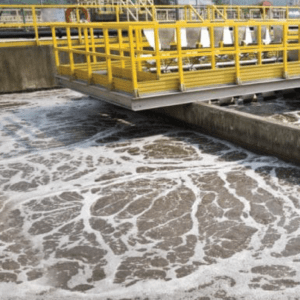 Since then, the company has experienced phenomenal market growth and has positioned itself as a trusted supplier in the industrial and mechanical sector as well as one of the most reputable mechanical engineering companies in RSA, Mozambique and Eswatini.

WE HAVE A STRONG AFFILIATION WITH OTHER LEADERS IN THE INDUSTRIES WE SERVE AND HAVE LONGSTANDING DISTRIBUTION AGREEMENTS WITH THE FOLLOWING COMPANIES: 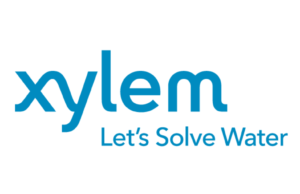 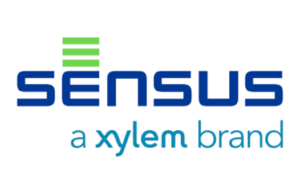 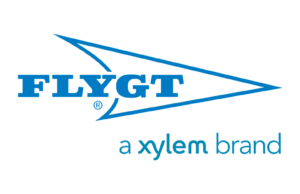 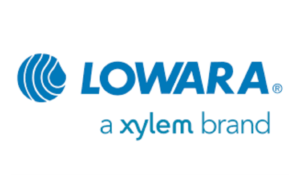 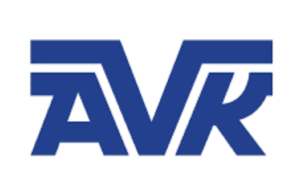 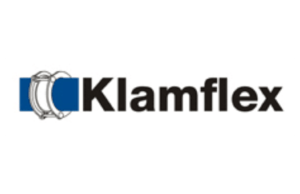 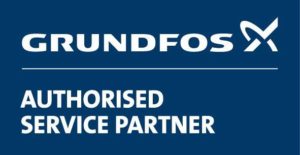 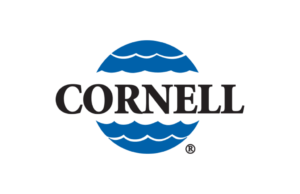 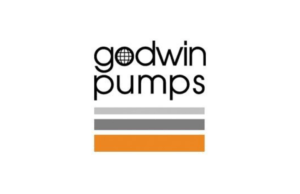 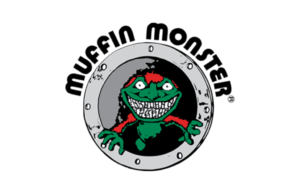 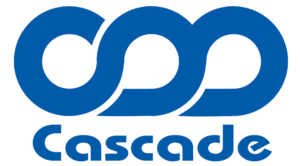